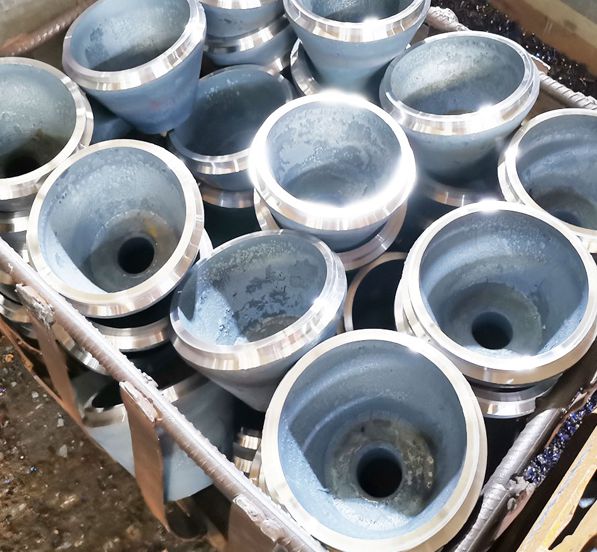 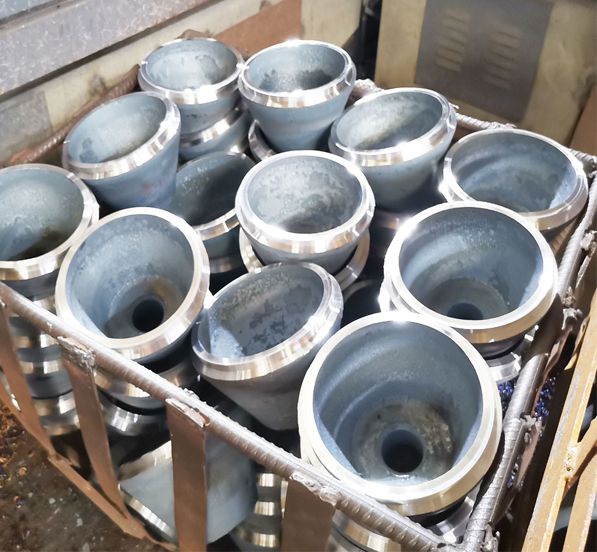 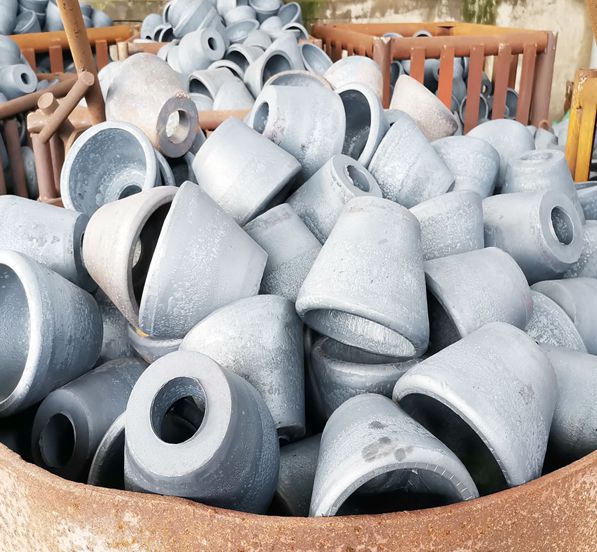 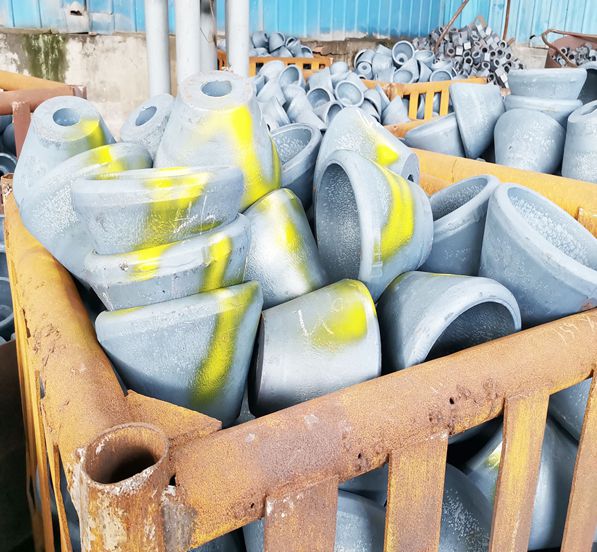 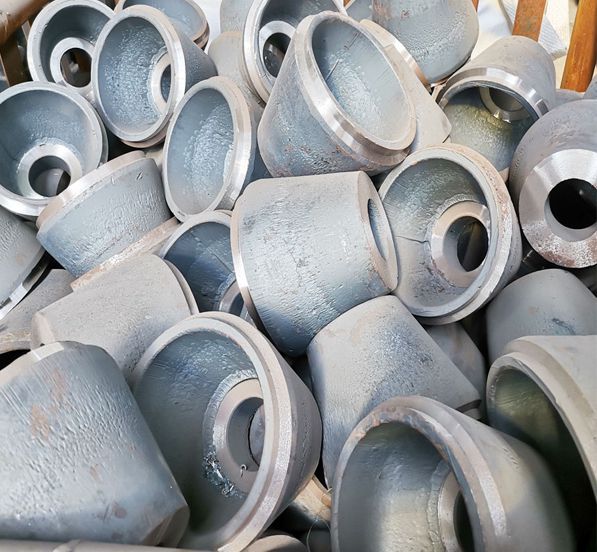 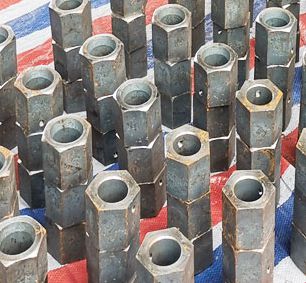 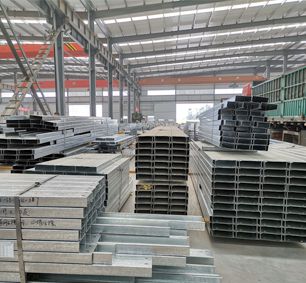 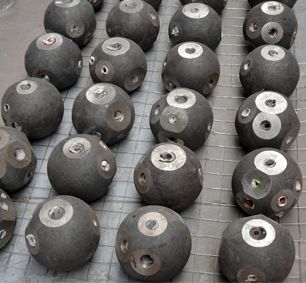 If you have an inquiry or some feedback for us ,please fill out the form below to contact our team.